Home » The cooperative » About us 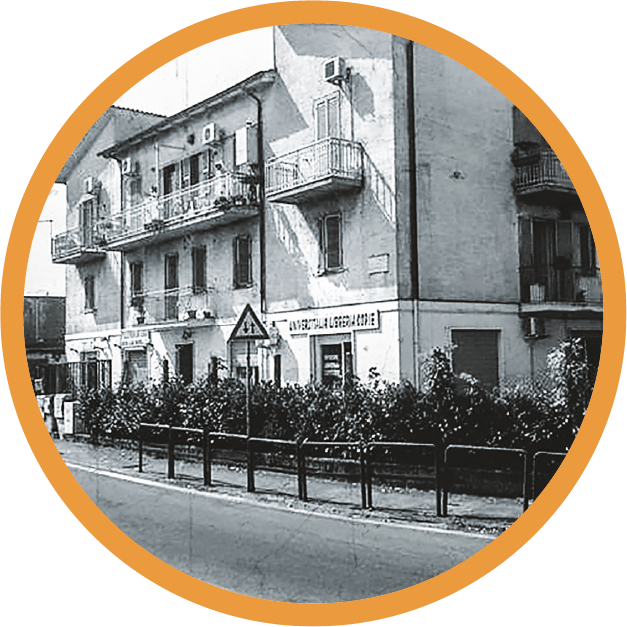 Over 35 years of history (and of stories)

In 1985, a group of young doctors, psychologists and social workers gathered in a garage in Tor Vergata, Rome, to work on a common dream: to take care of those who ill and not self-sufficient. Starting with AIDS.

Over thirty-five years have passed since then and that dream called OSA has become one of the most significant Italian realities in the health and social care field. Those young people, today the cooperative’s ruling class, have been joined by new members and all together have built an exceptional history of success and humanity.

A story that sums up tens of thousands of individual stories, of the Working Members, of the Patients, of their families; stories that intertwine one another, that come from different events and geographies but speak a common language, in a constant evolution that always places people at the centre.

For this reason, even if it has grown exponentially in recent years, reaching almost 50 thousand clients, over 3 thousand members and more than 110 million euros in turnover, OSA has not lost the sense of its own dimension, which is that of respect and maximum value. attributed to each individual who composes it. 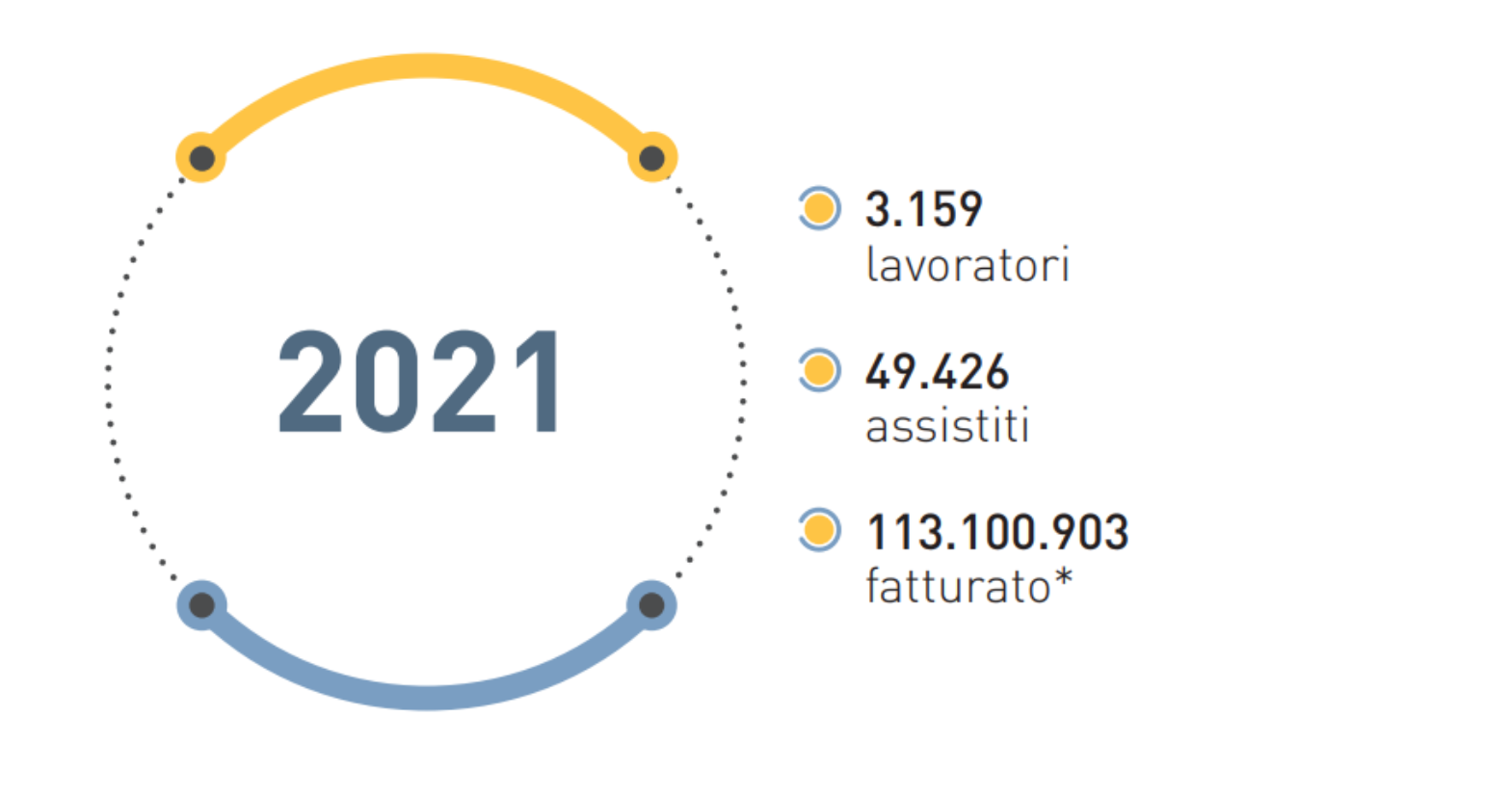 The values that inspire us

In OSA, each working Partner is called to express their professionalism
in adhering to values and inspirations that are a fabric shared by all components and in all territories.

OSA – OSA which stands for Operatori Sanitari Associati (Associated Healthcare Workers) is inspired by the principles that are the basis of the global cooperative movement in which each Member operates expressing equal rights and duties. The aim is not to remunerate the capital invested, but to satisfy the needs of the Partner (mutual exchange) and the Patient, in line with the constitutional pillars and the principle of subsidiarity that define the cooperative mandate.

The Human Element of Care

The social goals are achieved through an activity of management of socio-health and educational services oriented primarily, but not exclusively, to answering the health needs of people and to actions and situations related to the social discomfort of disadvantaged people, with an approach that always places the person at the centre of everything.

Integration with the healthcare system

OSA has been the bearer, right from the beginning, of an advanced idea of local medicine, understood as a natural continuity between hospital and territory in a collaboration between the Hospital System and primary care (general practitioners, service pharmacies, healthcare providers), overcoming discontinuities, and instead weaving an integration that aims at the redevelopment of the Health System.

Growth also and above all means professional evolution, achieved through continuous training courses for Members, research and development of new technologies aimed at telemedicine and the protection of the Patients, projects carried out in partnership with research bodies and health institutions of the highest scientific profile such as the Ebri Foundation (European Brain Research Institute-Rita Levi Montalcini) and the Fondazione Agostino Gemelli University Polyclinic. 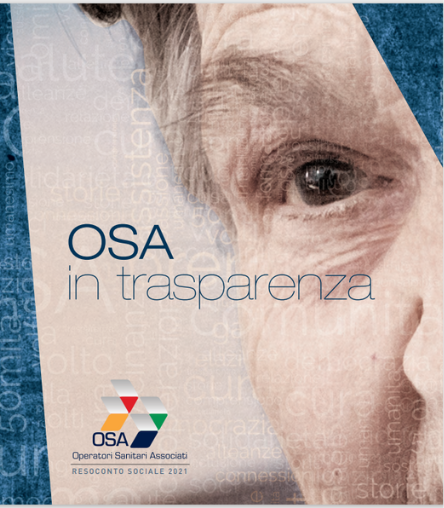 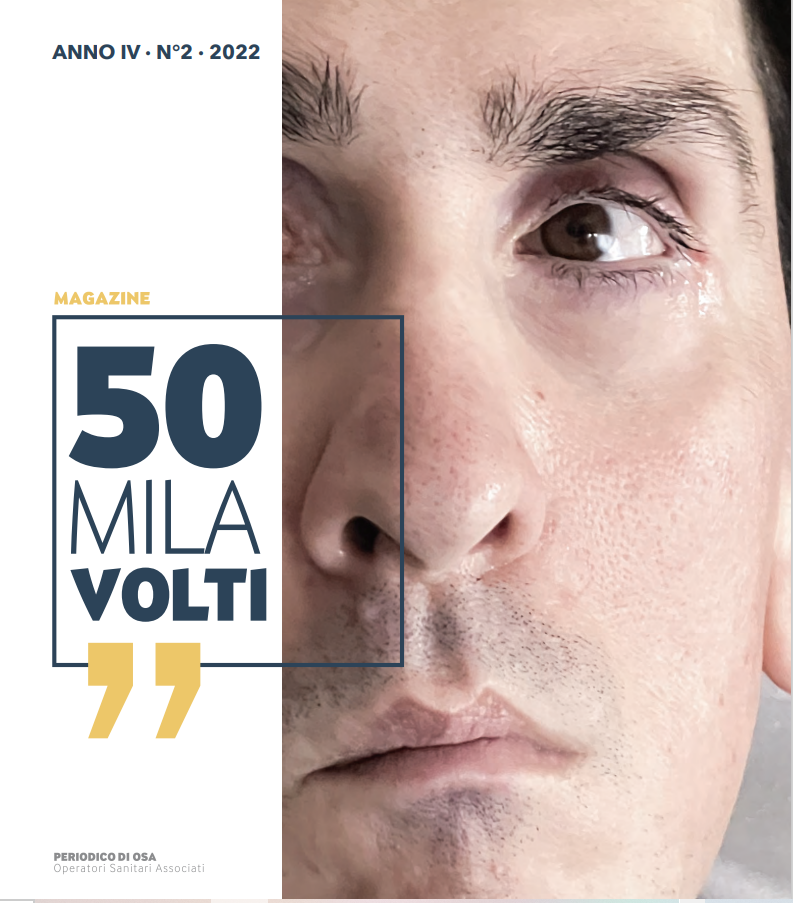